How Is Coal Mined

Coal is a solid combustible mineral gradually formed by ancient plants buried underground and undergoing complex biochemical and physicochemical changes. It is a kind of solid combustible organic rock, which is mainly formed by the biochemical action of plant remains, and then transformed by geological action after burial, commonly known as coal. Coal is known as black gold, food for industry, and it is one of the main energy sources used by the human world since the 18th century. Coal was widely used as fuel for industrial production, which started from the industrial revolution at the end of the 18th century. With the invention and use of steam engines, coal was widely used as fuel for industrial production, bringing huge productivity to society. Mohs hardness 3, specific gravity 1.6-1.8.

Coal Classification And Use

Anthracite: There are two kinds of powder and small block, black, metallic luster and shiny. Less impurities, compact texture, high fixed carbon content, up to more than 80%; low volatile content, below 10%, high ignition point, not easy to catch fire. It should be mixed with an appropriate amount of coal for burning to reduce the fire intensity. Can be used to make gas or directly used as fuel.

How Is The Deep Processing Of Coal Carried Out

Coal deep processing refers to the process of processing the raw coal mined underground to increase its use value and improve its added value. Coal deep processing mainly includes coal washing, coal coal gasification, coal transformation and so on. Through deep processing of coal, the value of coal and its affiliated products has been greatly improved, and the comprehensive utilization rate of coal has been improved.

Coal gasification technology refers to feeding properly treated coal into a reactor such as a gasifier, at a certain temperature and pressure, through an oxidant (air or oxygen and steam) in a certain flow mode (moving bed, fluidized bed) Or take the bed) and convert it into gas to obtain crude water and coal gas, and through subsequent desulfurization and decarbonization processes, refined carbon monoxide gas can be obtained.

Coal excavation is one of the most difficult operations, and great efforts were being spent at that time to improve the operating conditions. Because of the different burial depths of coal resources, the excavation methods generally correspond to mine excavation  and open-pit excavation. 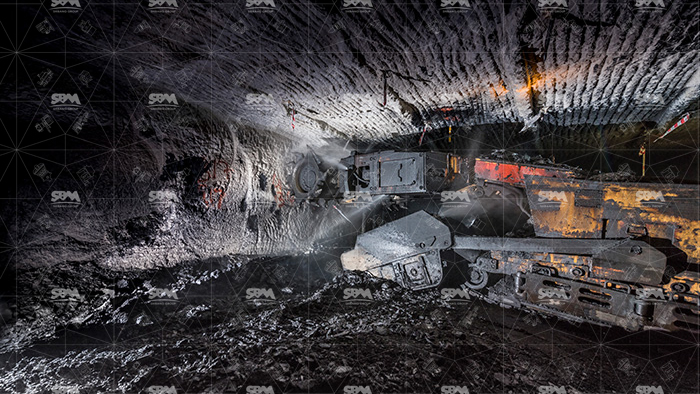 The remaining 11 percent of underground production is produced by conventional mining using explosives, where the coal is removed after blasting. Coal is an important driving force and an important material for the metallurgical and chemical industries. Mainly used for combustion, coking, gasification, low temperature dry distillation, hydroliquefaction, etc.

1. Burn. Coal is an important power resource for human beings, and any coal can be used as industrial and civil fuel.

2. Coking. The coal is placed in a retort furnace, isolated from air heating, and the organic matter in the coal is gradually decomposed as the temperature rises, during which the volatile substances escape in the state of gas or vapor, becoming coke oven gas and coal tar, and non-volatile solids remain. material is coke. Coke oven gas is a fuel and an important chemical material. Coal tar can be used to produce chemical fertilizers, pesticides, synthetic fibers, synthetic rubber, paints, dyes, medicines, explosives, etc. Coke is mainly used for blast furnace ironmaking and casting, and can also be used to make nitrogen fertilizer and calcium carbide. Calcium carbide is a chemical product composed of plastics, fibers, and rubbers.

3. Gasification. Gasification refers to the transformation into coal gas that can be used as industrial or civil fuel and chemical composition material.

5. Hydrogenation liquefaction. The coal, catalyst and heavy oil are mixed together, and the organic matter in the coal is damaged under high temperature and high pressure, and converted into low molecular liquid and gaseous products by the action of hydrogen, which can be further processed to obtain liquid fuels such as gasoline and diesel. The material coal for hydrogenation liquefaction is mainly lignite, long flame coal and gas coal.

In the late 20th century, open pit mines replaced underground mines as the principal source of coal in the industrial nations. The mining of coal from surface and underground deposits today is a highly productive, mechanized operation. High efficiency coal mining is inseparable from professional coal mining equipment as follow: 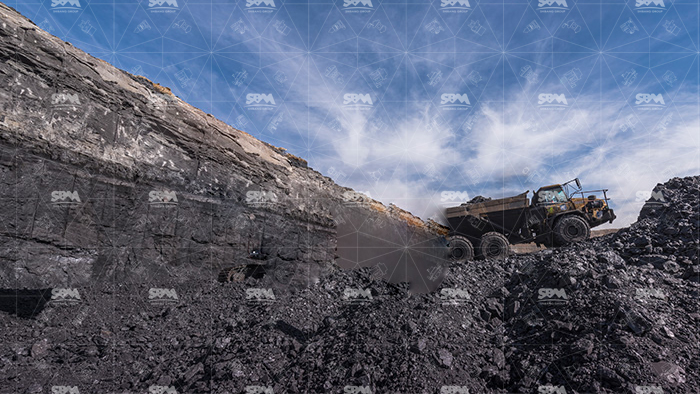 How Do Mine Coal Sustainably

In terms of how coal is mined coal sustainably, this means we pre-plan our projects, monitor air and water quality throughout the project, and minimise the impacts on the site and surrounds.

Through our thoughtful approach to coal mining, the impacts are minimised and mitigated. During the mine life, the land will be rehabilitated. Our sustainable and responsible mining means we will create benefits for our local communities and beyon.

Common Problems And Solutions In The Operation Of Coal Mills